What is a Sum Maths – Importance and Use of Sum Maths

Sum in mathematics shows how to bring things together. What is a sum maths, then? The outcome of adding numbers, objects, or other things is referred to in mathematics as the sum.

For example, when we buy a particular number of items, like fruits and vegetables, we ask the seller to calculate the overall cost of the things we purchased. The sum is used here to refer to the overall sum.

In this article, you will learn what is a sum of a number, the summation of a sequence and a detailed analysis of what does the sum mean in maths.

The sum is essential since it is the measure of choice when we only need total value or total items.
It would be better to explain that we can sum up if we need to know the whole quantity of available funds.

So, does sum mean add? The answer is clearly “yes.”
It results from adding two or more numbers.
The sum of the numbers after addition represents it. For example, if we add 3 and 7 then the result will be 10.

When trying to compare groups where each group has a different member count, the average is more similar to a statistical measure that is used to describe the data.

Are you looking for an Online Functional Skills Maths Level 2 Course?

If you are looking for an Online Functional Skills Maths Level 2 Course that will improve your capability to respond to real-life situations at both work and university, then look no further. We’ve got a course for you which will help you with the required qualifications and develop your knowledge in the area of functional maths.

What is a Sum Maths?

The sum or summation meaning in maths is the result or solution of multiplying two or more numbers or terms. For example, in this situation, the result of adding 8 and 5 is 13.

The following information will guide you to understand the process of summation. The different types of sum maths are explained below:

The sum of two equal numbers can be seen diagonally across the plus (+) sign in the image above.

Sometimes, applying the result to the calculated value is required to find the sum of two-digit.

The steps described below can be used to calculate the sum of two-digit numbers.

Follow these steps to find the sum of the three-digit numbers below:
1. Write the numbers in the column with enough space between them to make them clear to understand.

2. Merge the ones, put digits and move. The total of the numbers in the unit position is then provided.
3. Add the carry from the previous step, the tenth place digits and any other digits that were present.
It provides the tenth-place sum of the numbers.
4. Carry the number from the previous step and add the digits in the hundreds position (if any).
As a result, it gives hundreds, thousands, or both of the results (depending on the sum).
5. As a result, the last row’s digits represent the total of the given numbers.

How to Calculate Sum Maths

A few common formulas for calculating sum maths are given below:

Use of Sum Maths

As we have discussed earlier the sum math definition, it is the result of arithmetically adding numbers or quantities.
A sum or summation will always have an equal number of terms. There could be only two terms, or there could be one hundred, thousand, or a million.

It usually refers to the total of many items. The result or answer after adding two or more numbers or units is known as the sum of a number.

Summation is also used to find the sequence, Identifying the first and last number in the series must come first in this situation.

After that, add together those numbers and divide the result by 2. The sum is then computed by adding that number to the total number of terms in the sequence.

The sum (∑) symbol is often used to have a subscript that reads “x=1,” meaning that you should substitute 1 for x in the equation that follows this sign before substituting 2 for x, 3 for x, and so on until you reach the value in the superscript. 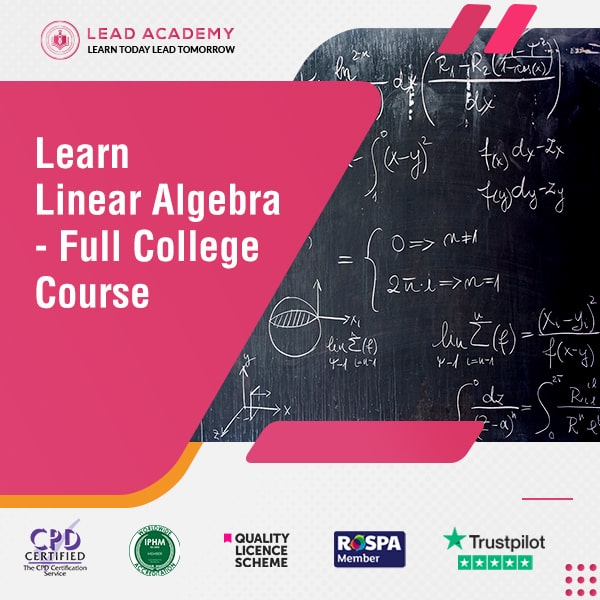 Some of the examples of sum maths are given below:

Each one can stand for a different number; in this case, each fruit is equal to 1. Sums with images are an excellent way to engage young children in maths lessons.

Young children can add up the numbers in each image to find the total.

What does the sum term mean?

It indicates the result or answer we get from adding two or more numbers.

Does sum mean add or subtract?

Yes. It is the result of adding two or more numbers.

The Sum of 4 means that there are various but not infinite ways to achieve particular outcomes, objectives, goals, or destinations.

How do you write a sum?

The Greek capital letter, which is used to represent the sum (∑), must be used when writing the sum.

What is an example of a sum?

What is the sum calculator?

The total sum of any set of numbers can be calculated using the Sum calculator.

What is the symbol for sum?

Generally, it is represented by the symbol Σ (sigma).

What is another word for “sum” in math?

Another word for the sum is total.

However, you might be able to justify spending so much if you add up or total all of its advantages.
When you add up the costs of everything you ordered, the total on a restaurant bill is calculated. When you sum up anything, you’re providing a summary or overall remark about it.

I hope this article gave you a better understanding of sum meaning in math.