The process of factorising is often used to simplify equations or to find out the greatest common factor. But if your question is, what does factorising mean in maths? And if you want to truly understand factorisation in maths, this blog is just what you were looking for.

We will help you learn about what does factorise mean, examples of factorising, factorise algebraic expressions and many more.

What is Factorising Mean?

When it comes to maths, we often become confused as to what does factorising means in maths?
In math, factorization is when you break a number down into smaller numbers that, multiplied together, give you that original number.

It is the process of using brackets to represent an expression as the product of its factors. We do this by removing any elements that are shared by all of the expression’s terms.

Expanding brackets is the opposite of factorising. An expression is said to be fully factored in by removing the most common factors when included in brackets.
The easiest method of factoring is:

2. Before any brackets, type the highest common factor (HCF).
3. Multiply out each term to complete each bracket.
For example, the x2 – 4 and the integer 15 can both be factored by the number 3 x 5.

Are you looking for a Functional Skills Maths Online Course?

If you are looking for a Functional Skills Maths Online Course that will boost your ability to react to real-life situations at both your job and university, then look no further. We’ve got a course for you that will showcase both your professional and academic skills.

The rules of factorisation involves the following methods:

To put it simply, it is like dividing an expression into a simpler expressions known as “factoring algebra expressions. For example, 2y + 6 = 2(y + 3).

With this technique, we only remove the elements that each expression in the given statement has in common.

Regrouping involves rearranging the given expression using terms that are related or identical to one another.

These are the necessary factors as a result. 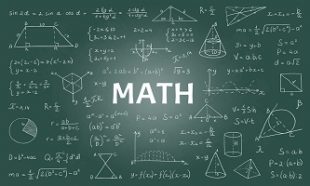 we can factorise the given expression, by using the common identities.

As a result, we can say,

What Does Factorise Mean in Algebra?

According to CUEMATH the factorisation of algebraic expressions is the process of identifying two or more expressions whose product is the given expression.

How to Factorise Letters

Three important techniques used to factorise letters are discussed below:

1. Factoring in just one set of brackets

This method of resolving quadratic equations is crucial. When factorising an expression, the first step is to “take out” any shared factors that the terms share.

Another example of factorising is x2 – 4 and the integer 15 can both be factored by the number 3 x 5. 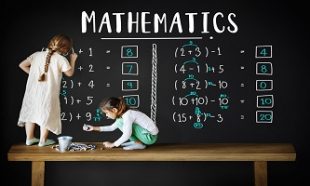 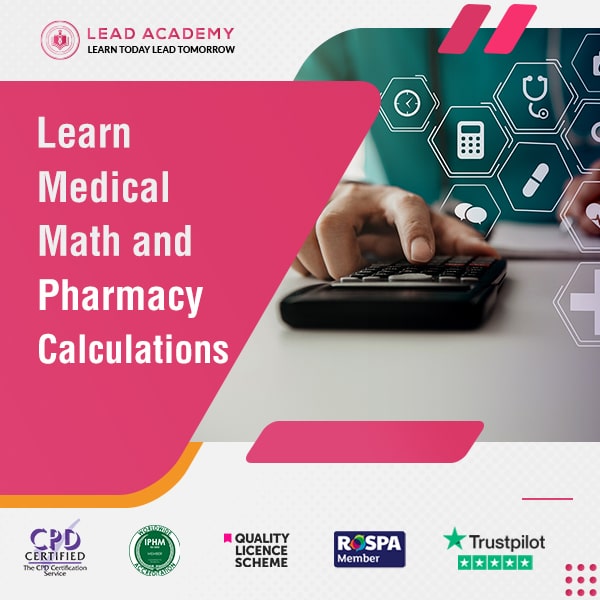 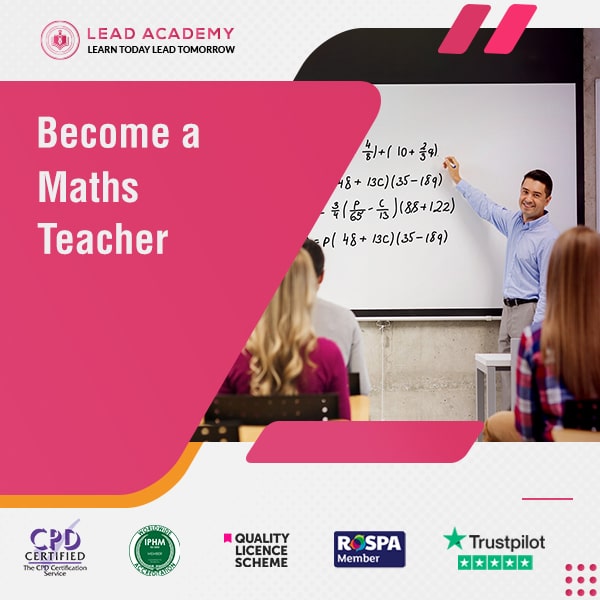 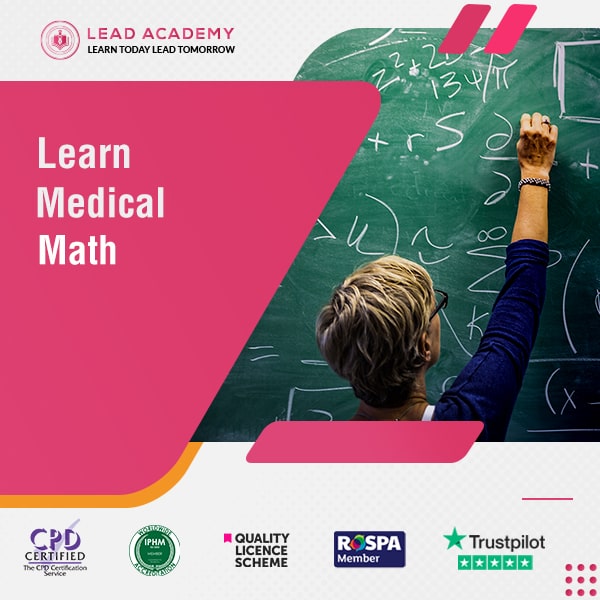 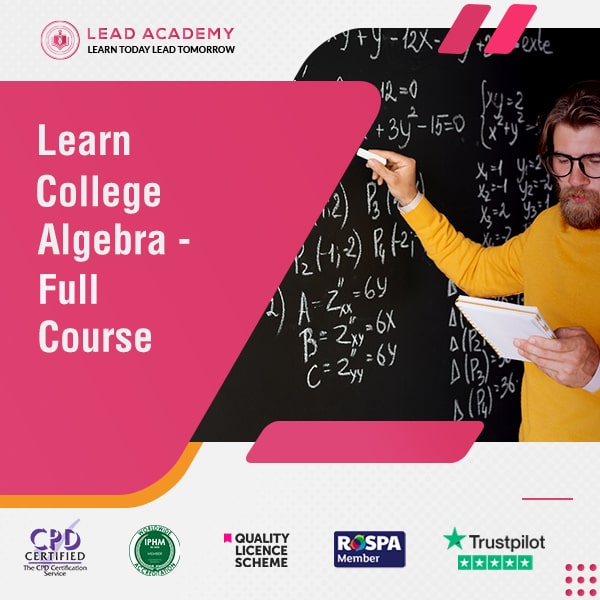 Functional skills are transferable qualities that can be used in a variety of industries and professions. They are requirements for apprenticeships and are on a level with the GCSE.

The GCSE questions and answers below can help you to improve your GCSE exam preparation:

How do I factorise numbers?

You can easily find out the factors of a given number by multiplying it by the lowest prime number (greater than 1) that divides it evenly and leaves no remainder.

How do you factor into three brackets?

Just break things down when it comes to triple brackets. Expand the second bracket before multiplying your answer by the third bracket.

Why do we factorise?

We factorise because of its usefulness.

For example, if you want to divide an eight-piece pie among four individuals, factoring allows you to calculate that each person should get two pieces of the pie.

How do you factorise in the 9th grade?

We do this by removing any elements that are common to all of the expression’s elements.

How do you solve factorise questions?

We can use the general factorization formula N = Xa × Yb × Zc to answer a number of questions.

Here, the factors of a factorised number are represented as X, Y, and Z.

What is meant by factorization?

It is defined as the process of breaking a quantity down into factors.

What are factorising expressions?

Factorising an expression refers to putting it in brackets by removing the most common factors.

What are factor pairs?

In order to calculate the original number, factors are frequently presented as pairs of numbers. They are referred to as factor pairs.

Give an example of factorisation and explain it.

The highest common factor (HCF) among all the terms must be removed in order to fully factorise an expression.

In the actual world, factoring is a useful skill. Calculating while travelling, splitting something into equal pieces, exchanging money, comparing costs, and understanding time are some examples of common uses.
The concept of factoring is essential for improving our understanding of different types of equations.

In maths, we want to make things as simple as possible. This is why factorizing is useful. It allows us to make our problems and their answers simpler

I hope this article helped you understand what does factorising mean in maths? better.

What is Modal in Maths? – How to Calculate and Formula? What is Modal in Maths? – How to Calculate and Formula?