How old do you have to be to buy paracetamol

A common pain reliever called Paracetamol can be used to treat a number of symptoms, including headaches and high body temperatures. But how old do you have to be to buy paracetamol?

Commonly used to relieve mild to moderate pain and lower fever, paracetamol is a regular in every medicine cabinet. Along with being mixed with other painkillers and anti-sickness drugs, it can also be used in various cold and flu treatments.

Today, we’ll help you find out the age restriction laws in the UK for buying paracetamol, why paracetamol is necessary, and much more.

Are you looking for a Paediatric First Aid Online Course?

If you are looking for a Paediatric First Aid Online Course that is designed to equip you with the theoretical knowledge, skills, and confidence to aid injured people in the event of an emergency situation, then look no further. We’ve got a course for you which will teach you the art of converting basic household items into tools if you don’t have access to a first aid kit.

Paracetamol is a commonly used medicine that can help treat pain and reduce a high temperature (fever).
It is frequently used to treat mild to moderate pain, such as headaches, toothaches, and sprains, and to lower fevers caused by illnesses like the flu and the common cold.
Since paracetamol is generally safe to take and rarely causes side effects, it is commonly mentioned as one of the first therapies for pain. 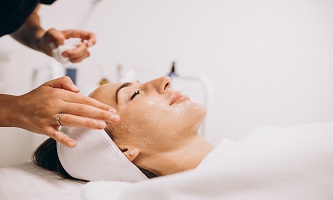 However, this course is not restricted to any one profession or line of work. Anyone interested in gaining in-depth knowledge and useful skills in applying makeup to acne-prone skin and understanding how to take care of their own acne-prone skin can also enrol in this course.

Why Do You Need Paracetamol?

Paracetamol has been around for over 50 years. It is believed that thousands of tonnes rather than individual tablet doses of paracetamol are used to relieve pain.
We need paracetamol for:

While paracetamol is a commonly used medicine, using too much of it can be harmful.
If you drink alcohol and have any which was before medical conditions, such as liver or kidney issues, talk to your doctor. Alcohol and paracetamol should never be combined.
Contact your GP if your symptoms worsen or persist for longer than a few days. Without consulting a doctor, using paracetamol frequently could be dangerous.
Risk of overdose
Never mix paracetamol with other medicines that also include the drug. Check the ingredients carefully because these include certain prescription medications as well as various cough and cold remedies.
If you take two different medications that both include paracetamol, you run the risk of overdosing.

Keep paracetamol out of children’s eyes and reach.
Without asking your doctor, you shouldn’t give paracetamol to children under the age of 16 for longer than three days.

Where to Buy Paracetamol?

Paracetamol is one of the most widely used painkillers in the UK.
It can be purchased over-the-counter at stores and pharmacies as tablets, capsules, suppositories, granules, or syrup. It’s also available with a prescription.
Brand names in the UK for paracetamol include: 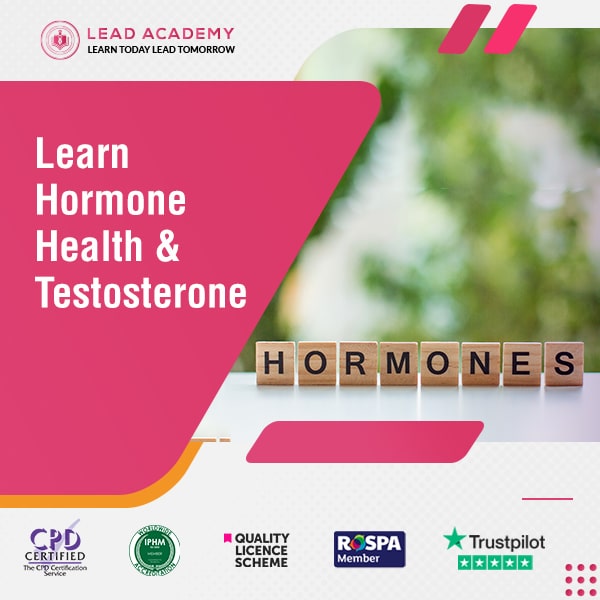 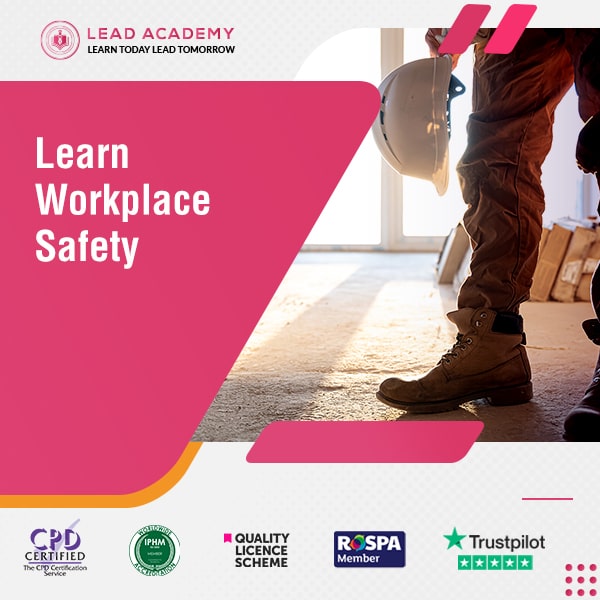 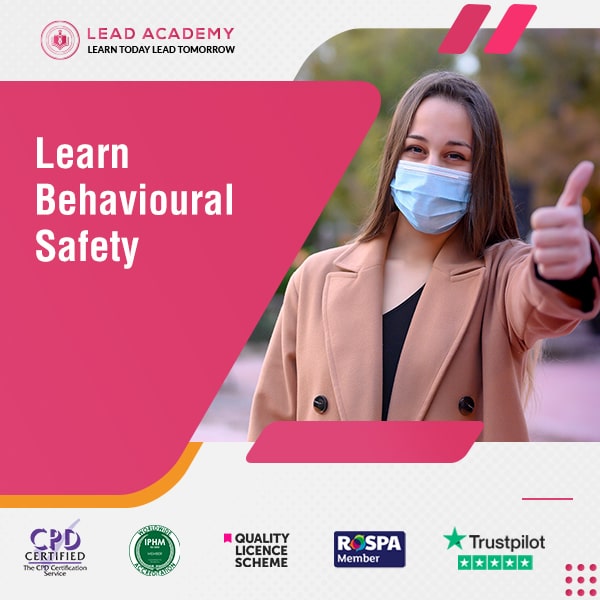 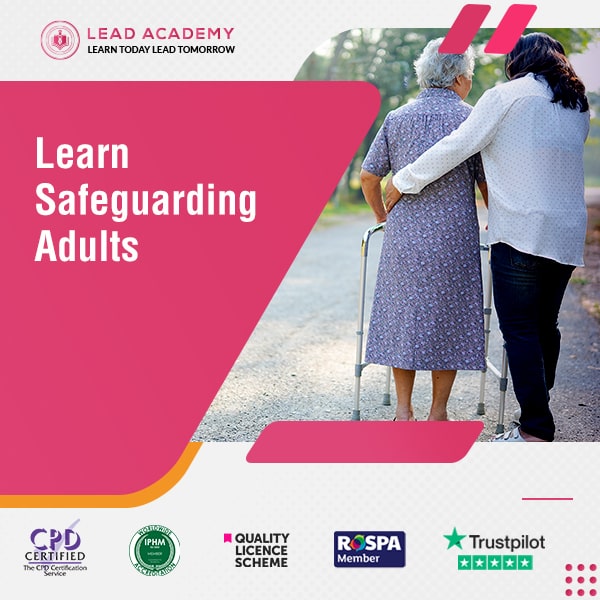 How Old Do You Have to be to Buy Paracetamol?

The painkiller relieves aches and pains and may also help lower a temperature. There are now no legal limitations on buying paracetamol. However, some retail stores have their own rules. Age restriction act for paracetamol: Shops have their own rules about the number of tablets and age requirements for customers.
For example, Sainsbury’s limits sales to no more than two packets of any combination of paracetamol, aspirin, or ibuprofen-based goods in a single transaction. Customers must also be at least 16 years old to purchase anything.
There is only one set of guidelines for ibuprofen and paracetamol. Which states that selling more than 100 aspirin or paracetamol tablets or capsules in a single retail transaction is against the law.
Customers must be 16 or older to purchase medications from Tesco, but they also have a “think 25” policy. This means that if you look to be under 25, you will be required to show photographic proof, such as a driver’s license or passport, as evidence of your age.
In other words, whether an age restriction is in force depends on which store you go to get your medicines.

Can you buy paracetamol under 16?

Yes. There are no legal age restrictions for buying medicine. However, some retail outlets have their own guidelines.

What is the age restriction on paracetamol?

There is a restriction that states children under the age of 10 cannot be given 500 mg of paracetamol tablets.

What items are age-restricted at 16?

No. Any material containing butane, including cigarette lighter fuel, refill canisters for lighters, and other items, cannot be sold or given to anybody under the age of 18.

Why can you only buy 2 packs of paracetamol?

A maximum of two packs of paracetamol should be sold in a single transaction. This limit strikes a fair compromise between providing a consumer with the instant pain relief they require and reducing stockpiling and unintentional overdoses.

Do you have to be 18 to buy allergy medicine?

No. It is not against the law to purchase medicines at any age.

What products are age-restricted in the UK?

In the UK, there are age restrictions on things like alcohol, cigarettes, tobacco, shisha, and other smoking-based products, as well as on things like fireworks, acids, DVDs, Blu-rays, and video games.

Is paracetamol a pain killer?

Yes. The popular pain reliever, paracetamol, is used to treat aches and pains.

Can I buy paracetamol over the counter?

Yes, you can buy paracetamol over the counter.

Is there a restriction on how many painkillers I can buy?

If you want to buy paracetamol but aren’t old enough to do so, talk to your doctor and follow his or their advice.

In short, paracetamol is a common painkiller, and without a prescription, you can purchase it from stores and pharmacies in the form of tablets, capsules, suppositories, granules, or syrup. You may also get it with a prescription.

You can take paracetamol with or without food. Adults typically take one or two 500 mg tablets up to four times each day. A minimum of 4 hours should always pass between doses. Do not be tempted to increase the dose or to take a double dose if your pain is very bad.

After reading this article, we hope that you have got a better understanding of how old do you have to be to buy paracetamol.

How to Become a Dermatologist in The UK – The Ultimate Guide

How to Stop Being Depressed? A Comprehensive Guide

The Ultimate Guide on How to be Healthy?

How to be Happier – 27 Ultimate Life Hacks 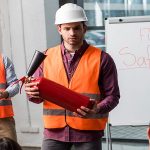 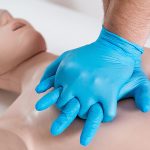 How Much Does a First Aid Course Cost? 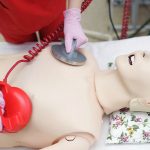 How Long Does a First Aid Certificate Last For? How Many First Aiders Do I Need