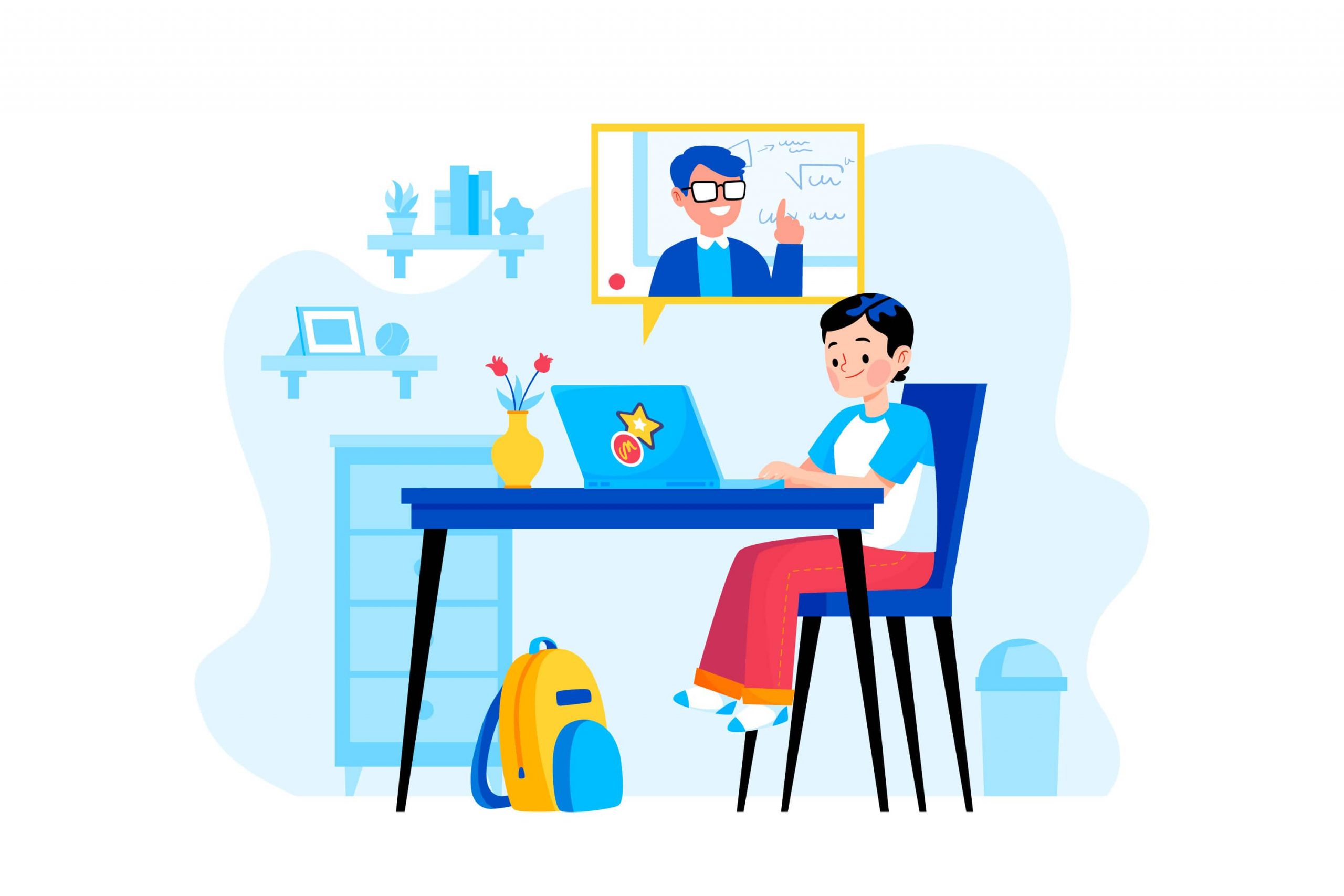 You're one step away to get free courses

A sudden fire explosion can occur within a second and cause fatal damage. We hardly remain prepared for such a disaster in the workplace, whereas our little preparation beforehand can save our lives along with our colleagues’ lives. That is why fire training should be conducted in every workplace and the employees should actively participate. 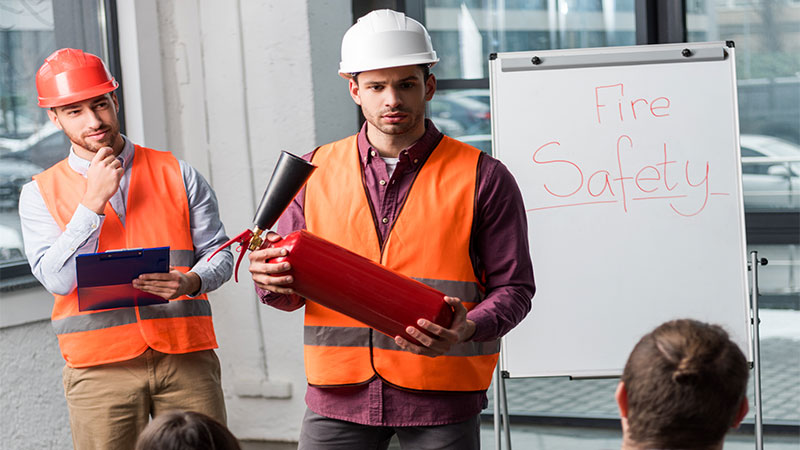 What is Fire Safety Training?

A Fire Safety Training course provides lessons about the causes and risks of fire, the preventive measures to eliminate or minimise the causes of fire hazards and the evacuation procedures in the event of a fire.

Are you looking for a fire training course for your staff?

Are you interested in providing fire training to your office staff? If yes, you can ask them to join the online Fire Training Course of Lead Academy. With this online course, they will be able to learn the fire safety measures from the comfort of their home.

Why Fire Safety Training at Work is Important?

Before jumping to the answer, let me introduce you to Rick Rescorla, who managed to save the lives of a number of employees during the 9/11 terrorist attack. According to alertmedia, “Rescorla safely led 2,700 Morgan Stanley employees out of the World Trade Center’s South Tower on Sept. 11, 2001.”

But how did Rescorla do so? Rick Rescorla was Morgan Stanley’s security chief who anticipated another attack on the Twin Towers after surviving the 1993 terrorist attack. He used to make Morgan Stanley employees practice orderly and swift emergency evacuation drills every three months.

Fire Safety training holds immense importance as it can protect your staff and develop their risk management ability. Due to the training, your staff would be aware of the fire alarms and know about the quickest and safest exit of the building. This would minimise the life risks of the workers.

It is often a legal requirement for employers to ensure that regular fire drills are being carried out for health and safety reasons. The employers are also legally obligated to have an evacuation plan arranged, which must be shown to the new staff on the day of joining.

Who is responsible for Fire Safety at Work?

The following people would be responsible for fire safety at work.

If more than one person is responsible for fire safety, they have to work together to carry out the responsibilities.

What should be covered in a Fire Safety Training for Staff? 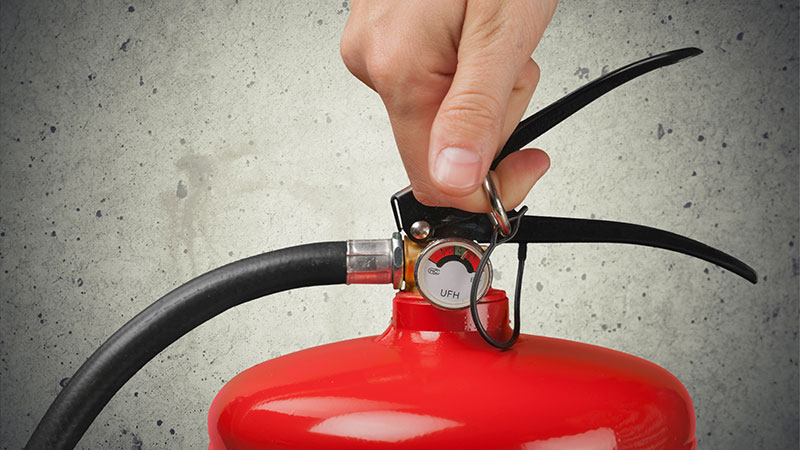 It is necessary to train the office staff about the basic fire safety procedures to deal with any unwanted fire emergency. The staff attending the training session would know how to stay calm in case of fire and guide others to evacuate safely.

The fire safety training course should include the following topics:

1. Class A fire- solid materials such as wood, paper, rubber, plastic and cloth.

2. Class B fire- flammable or combustible liquids, such as petrol, oil and paint. 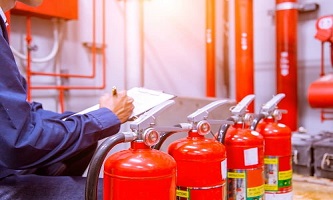 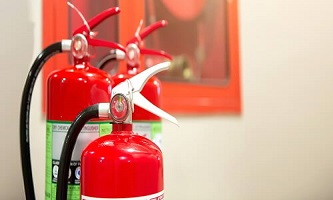 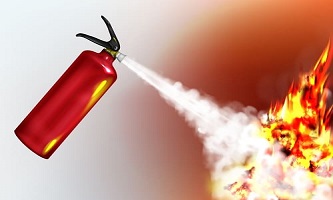 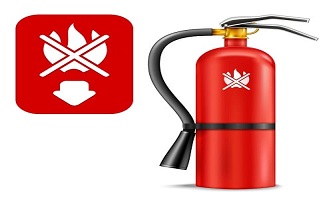 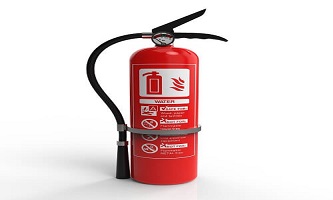 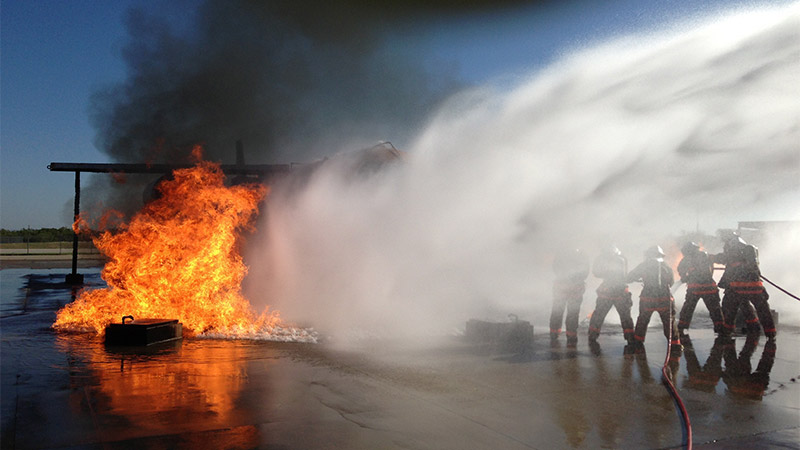 How often should Fire Safety Trainings be carried out?

It is recommended to carry out the Fire Safety Training after every 12 months. In certain industries like hotels, you might need to perform training at least twice a year due to the nature of the business.

A day staff should also be having training at least once a year, as mentioned above. It is not about how many sessions a staff member has per year; rather, it is about how well they understand the procedure.

It is very important that night staff receive fire training since it would be a matter of high risk if a fire breaks out at night.

Just like a day staff, those working in night shifts should receive fire safety training once a year. However, an employer should assess the safety knowledge of each individual and provide more training if required.

Develop Your Team to Lead The Industry

Get fully accredited thousands of high quality online courses taught by the world’s leading experts suitable to companies of all sizes.
Staff Training

What should you Avoid doing in the Event of a Fire at Work?

While trying to escape during a fire, you might be in shock and unable to decide what to do. There are plenty of to-dos that you can learn in a safety training course, but you should also remain aware of the things you shouldn’t be doing during a fire breakout.

Have a look at the points below to know what you should avoid doing during a fire.

While some employees might not cooperate in undertaking fire safety training, as an employer, it is your responsibility to convince them and ensure that they are aware of the fire safety procedures. Remember, to reduce the risk and consequences of fire hazards at the workplace; there is no alternative to fire safety training. 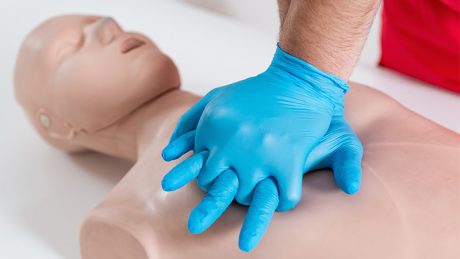 How Much Does a First Aid Course Cost

Planning to attend a first aid training course but do not know how much does a first aid course cost? This blog will give you answers to all of your questions. 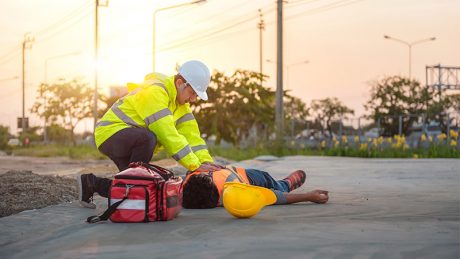 How Many First Aiders Do I Need

Only a proper first-aid assessment can tell you how many first aiders you’ll need. Read on to familiarise yourself with the whole process. 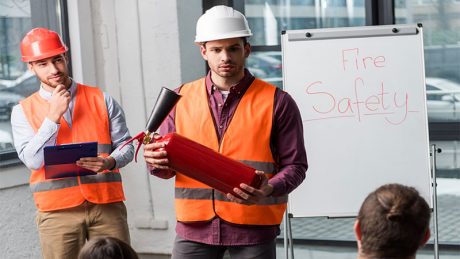 Fire training is essential for every employee, irrespective of their profession. This blog will help you understand how often do day staff require fire training.

We offer a wide range of courses suitable for all levels. Whether you want to advance your career or simply learn something new, we’ll have the course for you.

0
0
Your Cart
Your cart is emptyReturn to Shop

Upgrade to get UNLIMITED ACCESS to ALL COURSES for only £99.00 per year

Membership renews after 12 months. Cancel anytime from your account. Certain courses are not included. Can't be used in conjunction with any other offer.
Continue Shopping

Get Certified courses for free